The best documentaries about the need for change in drug laws. When available there are links to where they can be watched on YouTube or other websites, often multiple links as they don't always last. Please support the official releases of these great works and share your favorites with your communities.
Breaking the Taboo
Many world leaders, actors, and other public figures joined in making this film and say it's time to "break the taboo" of speaking out against the War on Drugs and exploring peaceful alternatives. Narrated by Morgan Freeman and features interviews with Bill Clinton, Jimmy Carter, and presidents from Mexico, Brazil, Switzerland, and Colombia.

The Union: The Business Behind Getting High

Everyone from comedians Joe Rogan and Tommy Chong, to law enforcement, researchers, doctors, and politicians re-examine the history and costs of cannabis prohibition and the parallels to 20th century alcohol prohibition.

Full documentary on Youtube: Source 1, Source 2.
Grass
Traces the history of myths and propaganda surrounding cannabis and its prohibition in the U.S., from Reefer Madness and Harry Anslinger through Nixon, Reagan, Bush, and Clinton. Narrated by Woody Harrelson.
(1999, 1hr 13min, IMDb, Vimeo)

Full documentary on Youtube, with Portuguese subtitles.
Bigger Stronger Faster: The Side Effects of Being American
Prescription Thugs 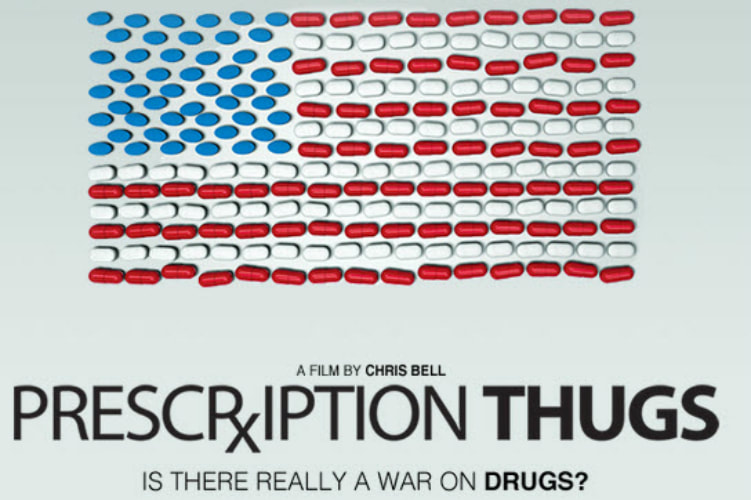 Raw Opium: Pain, Pleasure, Profits
Cocaine Unwrapped
Latin American leaders speak about the high economic, human, and environmental costs and the side-effects (drug gangs, weapons, violence) cocaine prohibition has brought their countries. From the farmers and hidden factories in Columbia, Bolivia, & Ecuador, in transit through Mexico, into the unregulated market of the U.S. & U.K., and the war effort trying to stop it all.

(2011, 1hr 22min, IMDb, Hulu, Vimeo, YouTube, iTunes, Amazon, Journeyman.tv)
Wasted: Beating Alcohol Addiction Through Evidence-Based Treatment
An addiction psychotherapist shares the story of his struggle with alcohol dependence and navigating the many paths to recovery besides Alcoholics Anonymous. Episode of the Canadian documentary series The Nature of Things.
(2017, 43 min, Webpage)

Watch the episode on Youtube or on the CBC.ca website if you live in Canada.
Prohibition
The Narcotic Farm 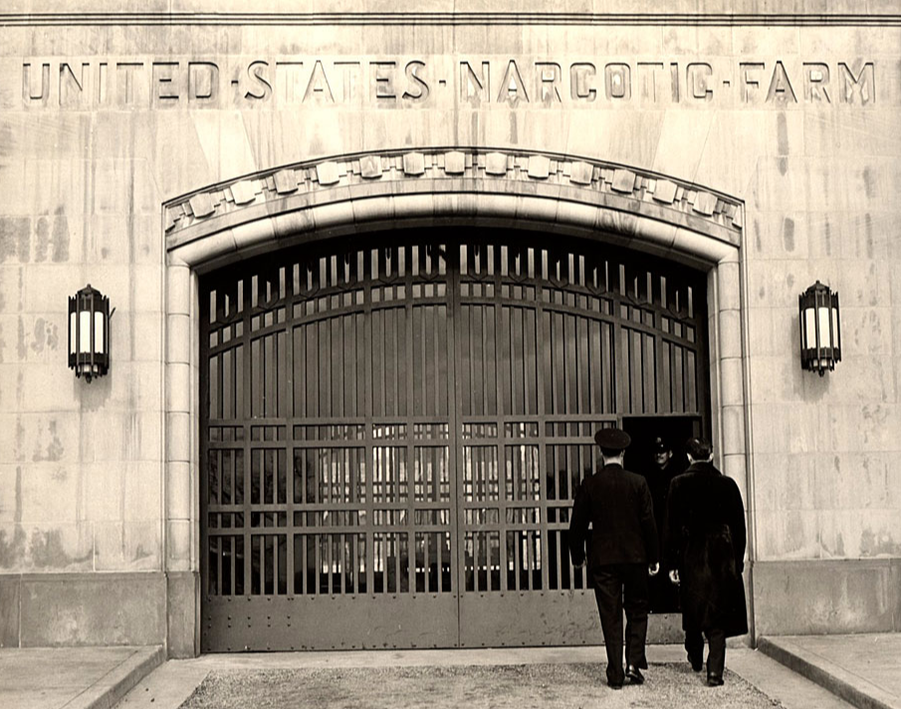 Film based on the companion book, The Narcotic Farm: The Rise and Fall of America's First Prison for Drug Addicts (2008) by Campbell, Olsen, & Walden. Milking cows was one duty for patients and prisoners meant to keep their hands busy. 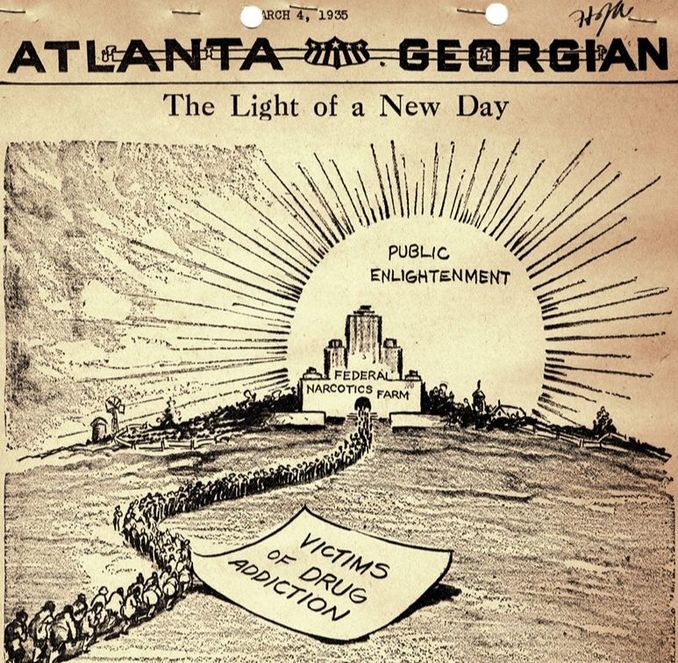